Dali is one of Yunnan Province’s highlights along with Lijiang and is blessed with a stunning location sandwiched between mountains and Erhai Lake. This area is populated by the Bai ethnic minority and much of the charm is getting out of Dali itself and meeting the local people although the town itself has much of historical interest.

Dali is a small old town about 40 minutes flight from the capital of Yunnan, Kunming. You can also drive there from Kunming in under 4 hours. It is an area that is famous within China for it’s marble and the actual word for marble in Chinese is directly translated as “Dali Stone”.

Chances are that you won’t be coming here for the marble though but instead for the amazing scenery that surrounds you in this beautiful part of China. This is one of the places that expats living in China go to for a break but is often overlooked by tourists.

It is an area with a long history and used to be it’s own kingdom called, at first, the Nanzhao Kingdom and later the Kingdom of Dali.

The Old Town, where you are likely to stay if visiting Dali, was rebuilt in the 1400’s after being sacked by the Mongols by the Ming Dynasty and is still mainly occupied by the Bai and Yi minorities of this area.

The Old town itself is quite possibly the main attraction here but it is by no means the only thing to see with the impressive Tang Dynasty Three Pagodas being one of the oldest and best preserved Buddhist structures in China with the central Pagoda dating back nearly 1200 years.

There is also the beautiful Erhai Lake which is certainly worth a trip down to. Boat rides are possible and it’s certainly a pleasant way to spend the day if you have the time.

The Cangshan Mountains that surround give good hiking opportunities as well as stunning views of the local area and are also one of the most peaceful parts of, not only Yunnan but arguably the whole of China.

For most people though a wander through the Old Town will be the highlight with its cafes and bars, many of them Western run, as well as plentiful market stalls.

Check out the Christian Church in the Old Town. It certainly isn’t likely to look like a church you’ve seen anywhere else. They don’t like people taking photos in there though – you have been warned!

Try to spend at least one night here and 2 full days. One for the town and the other to see the countryside. Make sure you soak up the peaceful atmosphere, in a country of 1.3 billion there are few areas like this!

As with most of Yunnan province it is well advisable to try some of the local cuisine including the local cheese but also the extra fresh vegetables that are growing all around the town. If you are missing your Western food this is a good and cheap place to pick some up with quite a few foreigners living here and running establishments.

The Landscape Hotel is the one place where the staff can speak English, or at least some of them. The rooms are very ordinary but they have a good breakfast and they are in an unbelievable location right in the centre of the Old Town.

If you want to stay by the lake away from the Old town then the Yundu Erhai or Dali Windoo as it is also known is a great little place that is well run by a friendly couple from Shanghai and Guangzhou and has a nice boutique feel to it.

For those wanting to stay away from the Old Town in the beautiful Xizhou Old town then the ultimate hotel for Dali has got to be the Linden Centre. The best hotel in Dali bar none with amazing staff and an idyllic setting, certainly more expensive than the others but well worth it – you get what you pay for!

Click the boxes below to explore further styles of destination in China. 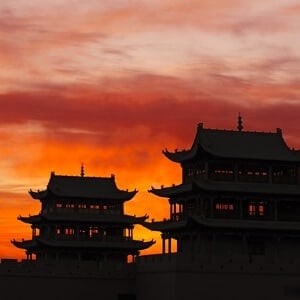 All A to Z 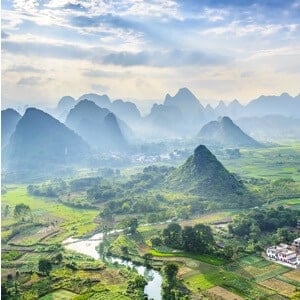 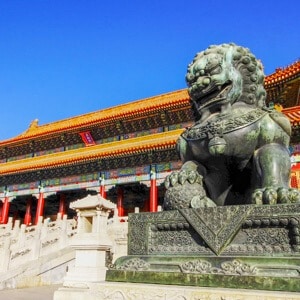 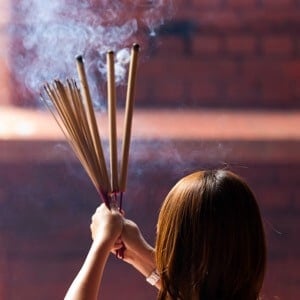 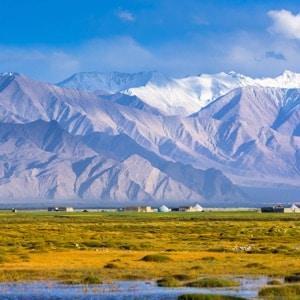 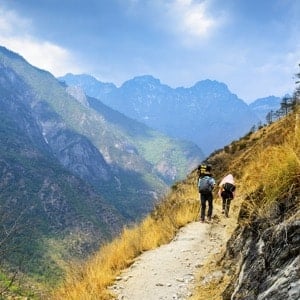 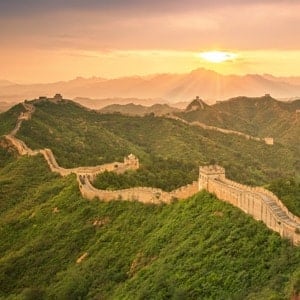 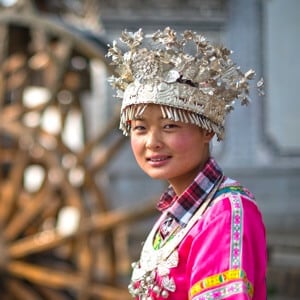 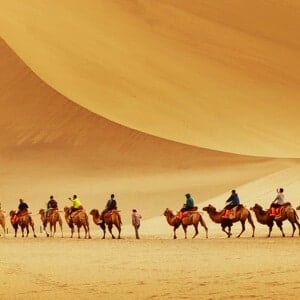 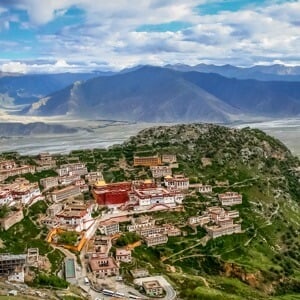 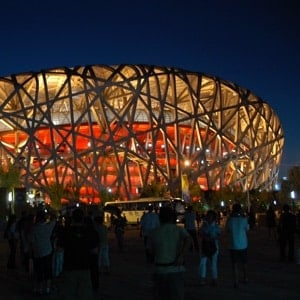 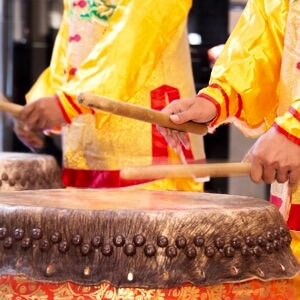 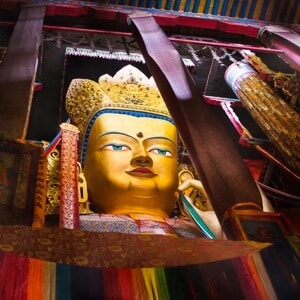