When using the term “Chinese people” what you are in fact looking at is a mixture of 55 different recognised ethnic minorities and one huge majority, the “Han” Chinese. In fact such is the size of their majority that is estimated the Han make up 91.5% of the population of Mainland China and 19% of the whole world’s population. In fact there is a huge amount of diversity both genetically as well as socially and culturally within the Han due to their migration throughout East Asia over millennia.

The Han are what most people are referring to in the West when they say “Chinese”. The Han Chinese give their name to the main language of China “Hanyu” and to the Chinese characters themselves “Hanzi”.

The Han, however, are not alone in being deemed Chinese and out of the other 55 ethnic minorities there are large groups of Zhuang, 18 million, Manchu, about 11 million, Uyghur just over 11 million, Hui, 10 million and Miao with 9 million as well as the Yi, Tujia, Mongols, Tibetans, Buyei, the Yao and the Koreans all having groups of sizes ranging from 2.5 million to 8 million.

The Zhuang People from Guangxi Province

The second largest group and the largest minority are the Zhuang people who are believed to be the indigenous people of the Guangxi province region of China. They have their own languages and writing systems as well as systems of faith and religion, traditionally following an animist religion known as Shigongism. This faith includes ancestor worship, divination by priests and creator known as Bu Luotuo. All things in Shigongism, or Moism as it is also known, are believed to be composed of 3 elements – heaven, earth and water. While on a China tour, you are most likely to meet Zhuang people if you travel to Guilin and Yangshuo.

The Manchu People and the Chinese Qing Dynasty

Out of the other major groups the Manchu are probably the best known due to the fact that they were the last ruling dynasty of emperors in China, the Qing dynasty. The last emperor Pu Yi was a Manchurian as was the Empress Dowager Cixi both characters that aren’t given the best of press in Chinese history books! They are the largest minority in China without their own autonomous region. As well as residing over the Qing Dynasty they are believed to be descended from the Jurchen people who set up the Jin dynasty which ran from 1115-1234. After the deposition of the last emperor and the end of the Qing Dynasty many Manchu changed their names to Han Chinese names for fear of persecution but in recent years there has been an explosion of people from Manchu families reclaiming their heritage. Between 1982 and 1990 their population doubled due mainly to people reapplying to be considered Manchu but also due to them not being restricted by China’s one child policy. Manchu people originate from the far North East of China and can be encountered in places such as Liaoning province, however there are significant populations still residing in the capital, Beijing.

Meet the people in Yunnan, Xinjiang and Tibet

When on China tours, the best place to meet and see China’s ethnic minorities is in Yunnan province, the province that borders Vietnam, Laos and Myanmar (Burma). It is a mountainous and fertile province with about 34% of the 46 million people living there believed to be belonging to one of the many ethnic minorities that reside there. Some of the major ethnic groups that live there are the Bai, Yi, Dai, Miao as well as the Zhuang mentioned earlier. It also borders onto Tibet and there are many Tibetans that live near that border and, of course, into Tibet. Likewise if you were travelling to the north of Tibet through Xinjiang and the Silk Road you would come across many Uyghur people. Nearly everywhere you travel in China these days you can see people from many different ethnic backgrounds, something that is bound to give you a more overall picture of China. 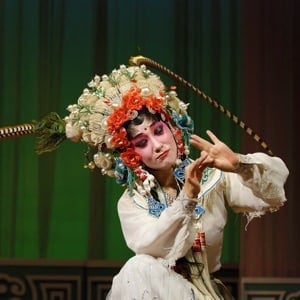 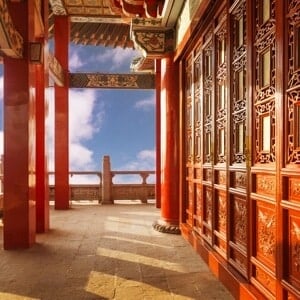 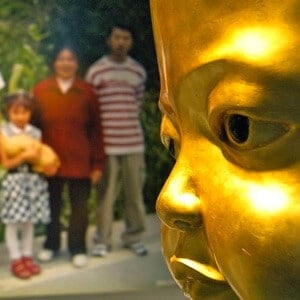 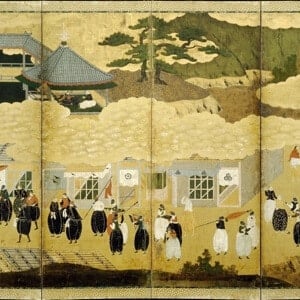 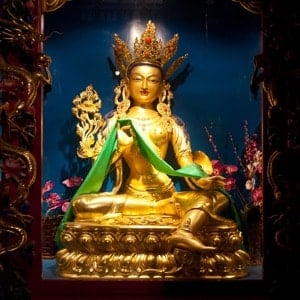 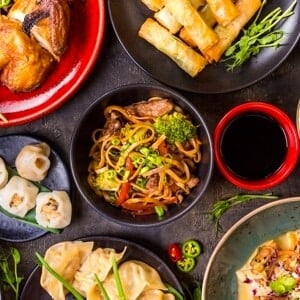 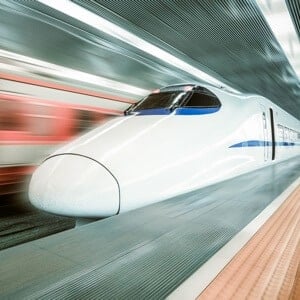 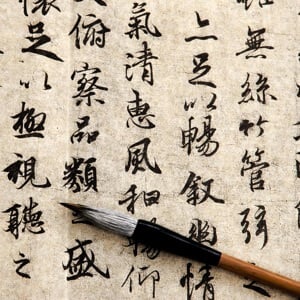 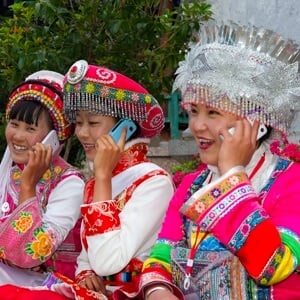 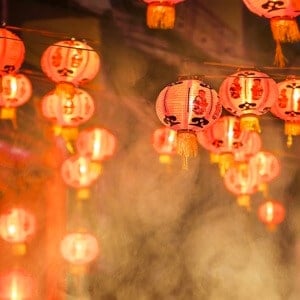